You are in:  Home » Staff and students

Christopher Jeans is a self-supported consultant post-doctoral worker, and an affiliated member of the QPG. He is a research earth scientist specialising in the geology, petrology and geochemistry of sedimentary rocks and soils with extensive experience in their application to the needs of Industry and Society. Particularly in problems involving oil and gas exploration and production, the distribution and effects of clay minerals in the natural environment, and the use of forensic soil evidence in murder and other criminal trials. Research interests are the interrelationship between sediments/soils and clay mineralogy/geochemistry with special regard to the Mesozoic rocks of Europe (particularly the Upper Cretaceous Chalk) and New Zealand.

Chris will be awarded the Collins Medal for 2013 by the Mineralogical Society of Great Britain and Ireland. He was already made an Honorary Fellow of the Society in 2011.

'The Collins Medal will be awarded annually to a scientist who, during a long and active career, has made an outstanding contribution to pure or applied aspects of Mineral Sciences and associated studies. Publications, teaching, outreach and other activities leading to the promotion of mineral sciences, in the broadest sense, will be taken into account in making the award. Nominees do not have to be Members of the Mineralogical Society or nationals of Great Britain and Ireland.' 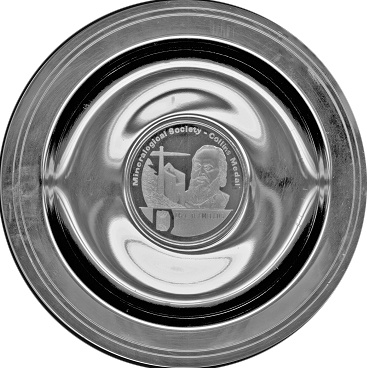 1968 The origin of the montmorillonite of the European Chalk with special reference to the Lower Chalk of England. Clay Minerals, 7, 311-29.

1971 The neoformation of clay minerals in brackish and marine environments. Clay Minerals, 9, 209-17.

1978 Silicification and the associated clay assemblages in the Cretaceous marine strata of southern England. Clay Minerals, 13, 101-26.

1978 The origin of the Triassic clay assemblages of Europe with special reference to the Keuper Marl and the Rhaetic of parts of England. Phil. Trans. Roy. Soc. Lond, series A, 289, 549-639.

1982 (with M.J.Fisher) Clay mineral stratigraphy in the Permo-Triassic red bed sequence of BNOC 72/10-1A, Western Approaches and the south Devon coast. Clay Minerals, 17, 79-89.

1991 (with D.Long, M.A.Hall, D.J.Bland & C.Cornford) The geochemistry of the Plenus Marls at Dover, England: evidence of fluctuating oceanographic conditions and of the glacial control during the development of the Cenomanian-Turonian d13 anomaly. Geological Magazine, 126, 603-32.

2000 (with D.S.Wray, R.J.Merriman &M.J.Fisher) Volcanogenic clays in Jurassic and Cretaceous strata of England and the North Sea Basin. Clay Minerals, 35, 25-55.

2005 (with M.J.Fisher & R.J.Merriman) Origin of the clay mineral assemblages in the Germanic facies of the English Trias: application of the spore colour index method. Clay Minerals, 40, 115-29.

2006 (edited with R.J.Merriman) Clay minerals in onshore and offshore strata of the British Isles. Mineralogical Society of Great Britain and Ireland, 550pp.

2006 Clay mineralogy of the Permo-Triassic strata of the British Isles: onshore and offshore. Clay Minerals, 41, 309-54. 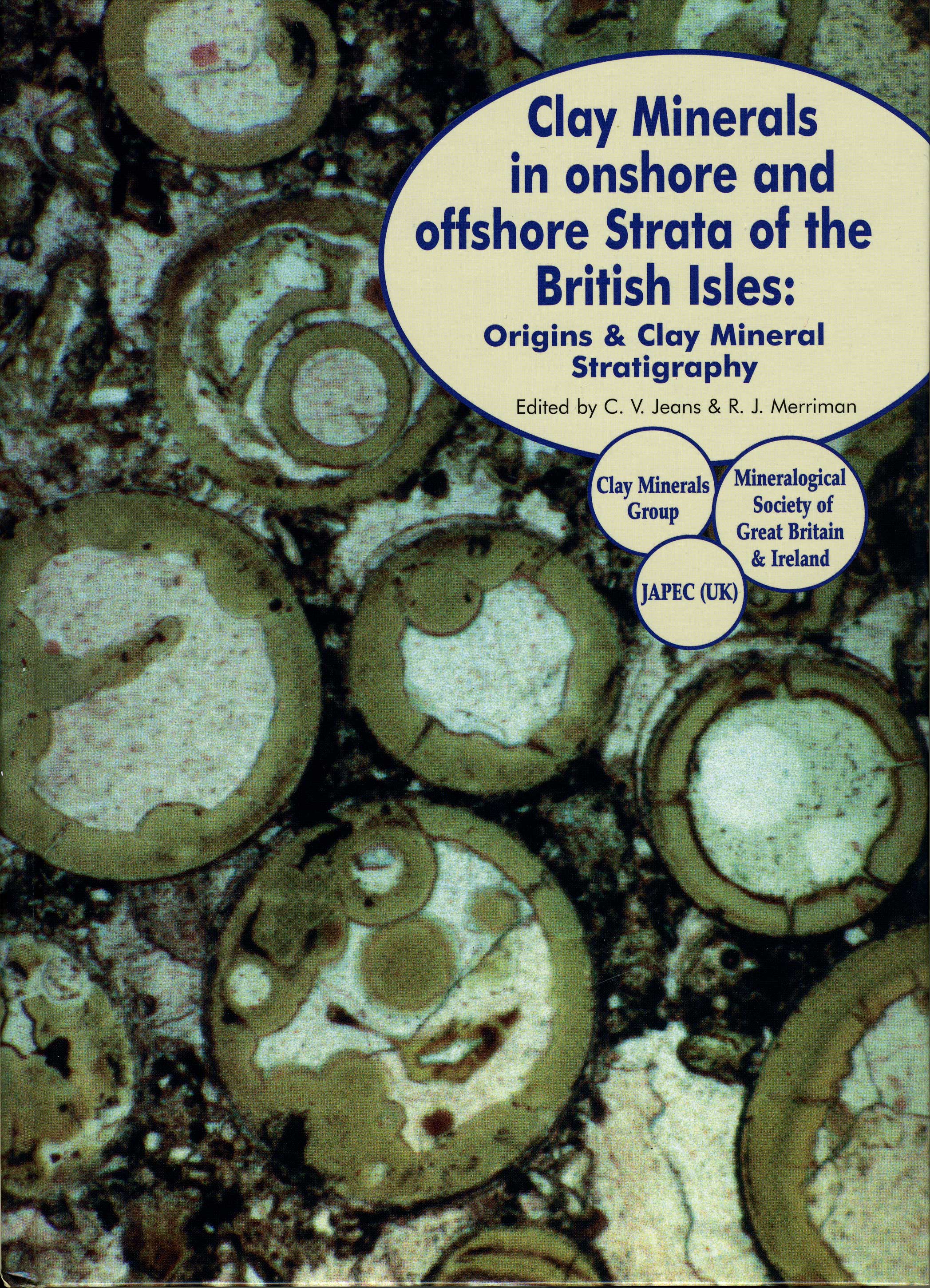 2014 (with D. S. WRAY). Chemostratigraphy and provenance of clays and other non-carbonate minerals in chalks of Campanian age (Upper Cretaceous) from Sussex, southern England. Clay Minerals, (2014) 49, 327–340

2015 (with D.S WRAY AND C.T. WILLIAMS). Redox conditions in the Late Cretaceous Chalk Sea: the possible use of cerium anomalies as palaeoredox indicators innthe Cenomanian and Turonian Chalk of England. Acta Geologica Polonica, 65, 345-366.

2016 (with A.V.Turchyn & X-F Hu). Sulfur isotope patterns of iron sulfide and barite nodules in the Upper Cretaceous Chalk of England and their regional significance in the origin of coloured chalks. Acta Geologica Polonica, 66,227-256