The Quaternary evolution of Britain and the neighbouring Continent has been intensively investigated for over a century, the main sequences in these regions being now well-established and their evolution well-known, albeit controversially in parts. However, in contrast to the terrestrial sequences, our understanding of the Quaternary of the neighbouring shelves is still at a preliminary stage, in spite of the enormous advances made by the geological surveys of the respective countries in recent years. Today our clearer idea of the large scale evolution of the shelves, particularly that of the North Sea where long sedimentary sequences are preserved, has had important implications for our interpretation of events on the surrounding land. Yet by comparison, the Channel remains curiously poorly understood. Clearly this is, in part, because the Channel, unlike the North Sea, is mostly floored by bedrock and lacks substantial sedimentary successions. The floor is incised by a series of channels that have been related to extended fluvial courses during periods of low eustatic sea level. Erosion during marine transgression and regression phases seems to have recycled deposits that accumulated in these valleys, except in protected areas, and has meant that any long-term record on the sea floor is absent. The contrast then with the North Sea could not be more marked. Moreover, since the Channel has been extra-glacial throughout the Pleistocene, surrounding terrestrial sequences are difficult to relate directly to the glaciated areas further north. Nevertheless, the important long terrace sequences of the valleys of the Seine, Somme, Solent and lesser English rivers appear to span much of the Pleistocene, and where they can be combined with loess - soil sequences, particularly in Normandy, and related to raised beach - fossil cliff sequences, erosion surfaces, karstic evolution and sequences infilling local tectonic basins, such as those in Contentin and Haute-Normandy, etc., and the archaeological evidence, a detailed, firmly-based Quaternary history can be established.

A further contrast to the North Sea lies in the effects of tectonic activity. In the former the overall effect of the tectonic setting is to cause downwarping of the basin, onto which shorter-term isostatic changes are superimposed. In the Channel region the situation is much more complex, with long-term uplift characterising the Artois - Weald anticline and possibly the whole eastern Channel region, local basinal subsidence occurring in the Contentin and Hurd Deep areas and transform movements acting in the central southern Channel.

This knowledge has emphasised the need to undertake investigation of the Channel region as a single basin, if we are to understand the region as an integrated unit, and not as politically-divided segments from which only half the story can be reconstructed at best. Although there has always been a natural exchange of information, such as that between national geological surveys, it has mostly been somewhat 'piece-meal' and dependent largely on the interaction of one or two individuals.

With this knowledge in mind it was suggested that an international group of continental geomorphologists - Quaternary geologists and marine geologists interested in the Channel should unite to study the Quaternary evolution of the Channel region by developing integrated investigations between the continent and the Channel. To initiate the co-operative work a one-day discussion meeting was convened on 26 November 1997 at Caen. The meeting was attended by 20 colleagues from Caen, Brest, Cambridge and Lille.

The meeting consisted of a series of short presentations followed by lively discussion of topics arising from the talks, as well as more general problems of relevance to the theme. Among the topics that were felt to be particularly significant were the age and infilling of the palaeovalley system, the age and origin of the opening of the Dover Strait, the form and evolution of the apparently little - modified Armorican coast in comparison to that of the chalk cliffs further to the east, the continuation of the high terraces in the large valleys beneath the Channel and the morphology of the intervalley sea floor areas. In order to investigate these topics a work group has been established, the theme of which was centred on the continent - sea interface in the Channel basin. It is particularly hoped to investigate the evolution of the coast, its origin, age, the influence of tectonics, dating of the formation and infilling of the valley and fluvial systems on land and the fosses (deep erosional valleys) beneath the Channel. Finally, the development of study of the two deep deltas of the Atlantic Ocean at the foot of the continental platform. (Copies of the full minutes of the first meeting are available from the co-ordinators).

Groupe Manche, as currently convened, includes colleagues from France, England and the Netherlands but it is open to all who are interested in the Quaternary (and Neogene) evolution of the greater Channel (the seaway itself, its floor and surrounding drainage basins). The group is informal and has been established to bring workers from the full range of disciplines together, in the first instance not to apply for substantial financial support, but to exchange information and to originate new ideas and approaches to unified studies. All topics of relevance to this theme will be warmly welcomed. To this end it is planned to hold small, workshop-style, themed meetings annually to report progress, the next, probably in England, in September 1998. Presentations will be welcomed in both French and English.

All colleagues interested in the aims of the group are encouraged to join as corresponding members. There is no formal structure, but Groupe Manche is currently jointly co-ordinated by Jean Pierre Lautridou (Laboratoire de Morphodynamique continentale et côtière (UMR 6143 CNRS), 24 Rue des Tilleuls, 14000 CAEN, France; e-mail: jean-pierre.lautridou@unicaen.fr) and Phil Gibbard (Cambridge Quaternary, Department of Geography, University of Cambridge, Downing Street, CAMBRIDGE CB2 3EN, England; e-mail: plg1@cam.ac.uk) either of whom can be contacted for further information. 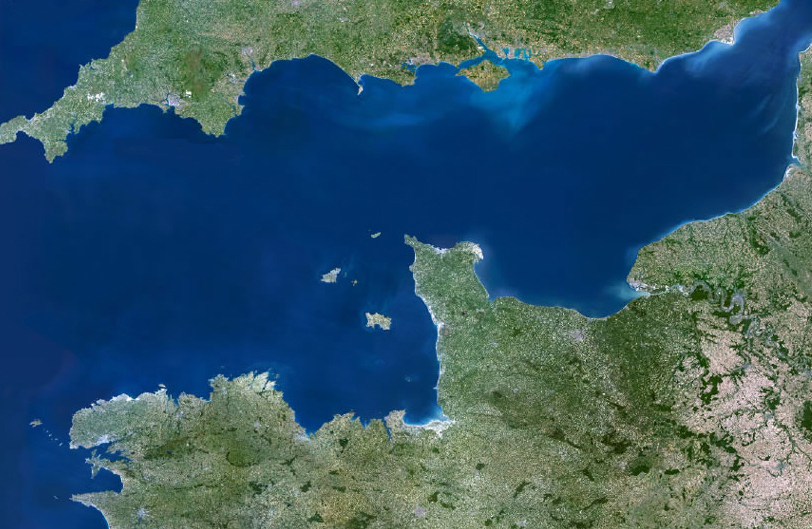 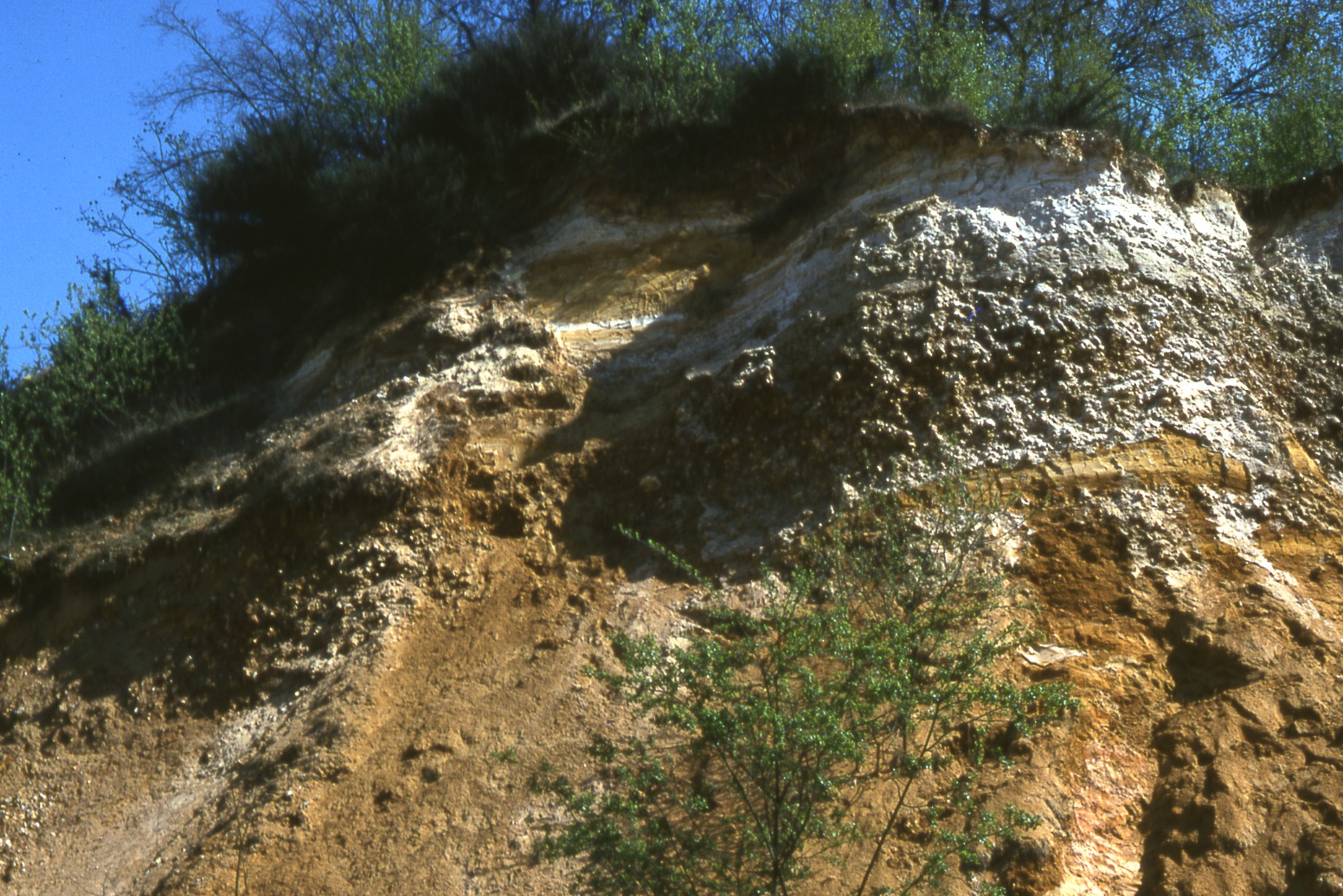